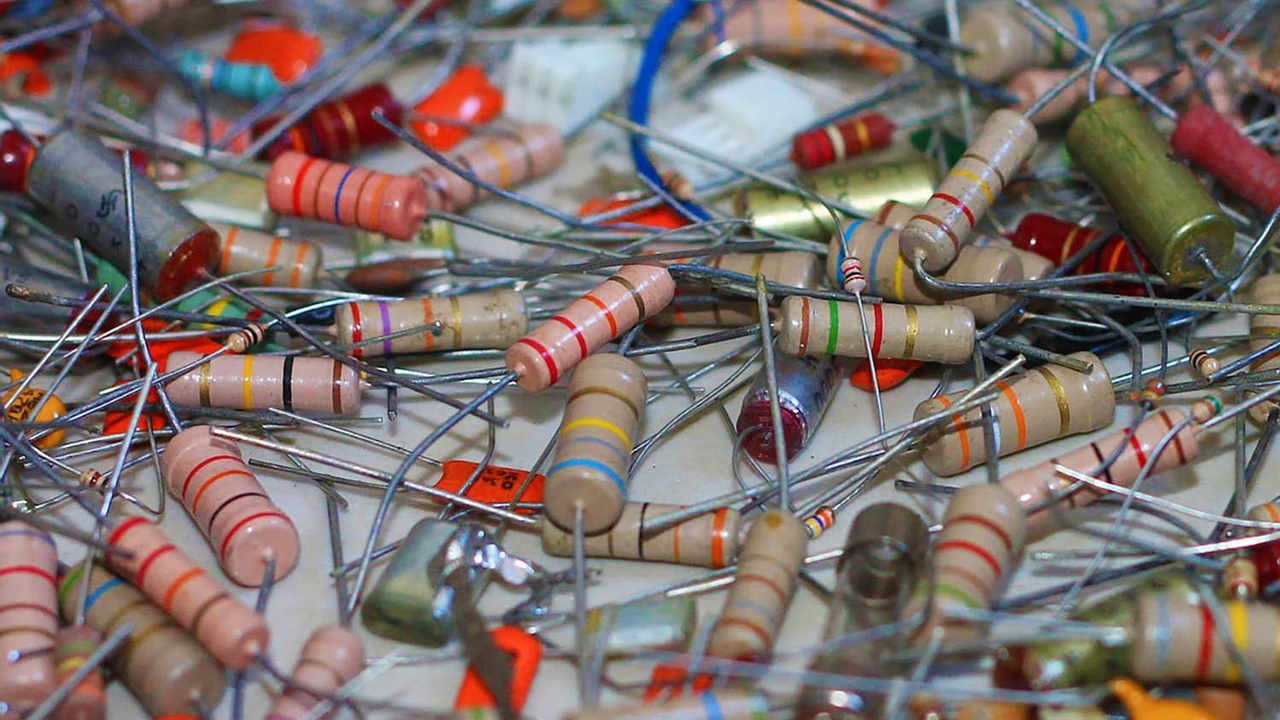 EOL/EOLR? If you’ve been an installer long, you’ve no doubt seen this noted somewhere.  With supervision resistors having been around for so long, and such an important thing to have, why do installers still put them in incorrectly, if at all?  I must believe it’s because they just don’t understand why and how to use them properly (sure, some are just lazy but I’m not here to call them out!).

An End-Of-Line resistor (abbreviated as EOL or EOLR) supervises the wiring between the controller and the end of line device (door contact, request to exit device, input push button, etc.). When feasible, every input device should have an EOL resistor at the device. This way the controller can automatically monitor the integrity of the system against tampering.

Intrusion systems use a “closed circuit” detection scheme where it monitors for the resistive value at the door contact. The panel normally sees the EOL resistor at the end of the detection circuit, assuming the door is closed.  A short on a wire causes a trouble condition while an open indicates the door is open. If the EOL resistor is at the contact on a door, the controller “sees” the wire open when the door is opened and “sees” the resistor when the door is closed. The thief who shorts wires together ‘hides’ the EOL resistor from the panel, by the panel seeing a short rather than resistive value, letting the controller know that something is going on. The thief who cuts the wire causes an open circuit, the same as if he had opened the door, presenting as the door is ‘open’ when not actually open, also causing the end user to investigate and realize there is a problem.  As you can see, if you don’t put the resistor at the true end of line, you leave the system vulnerable to tampering and not indicating a fault or alarm status appropriately.

There are also more advanced systems that allow for double (and even triple) end of line supervision but let’s get everyone installing a single resistor first! 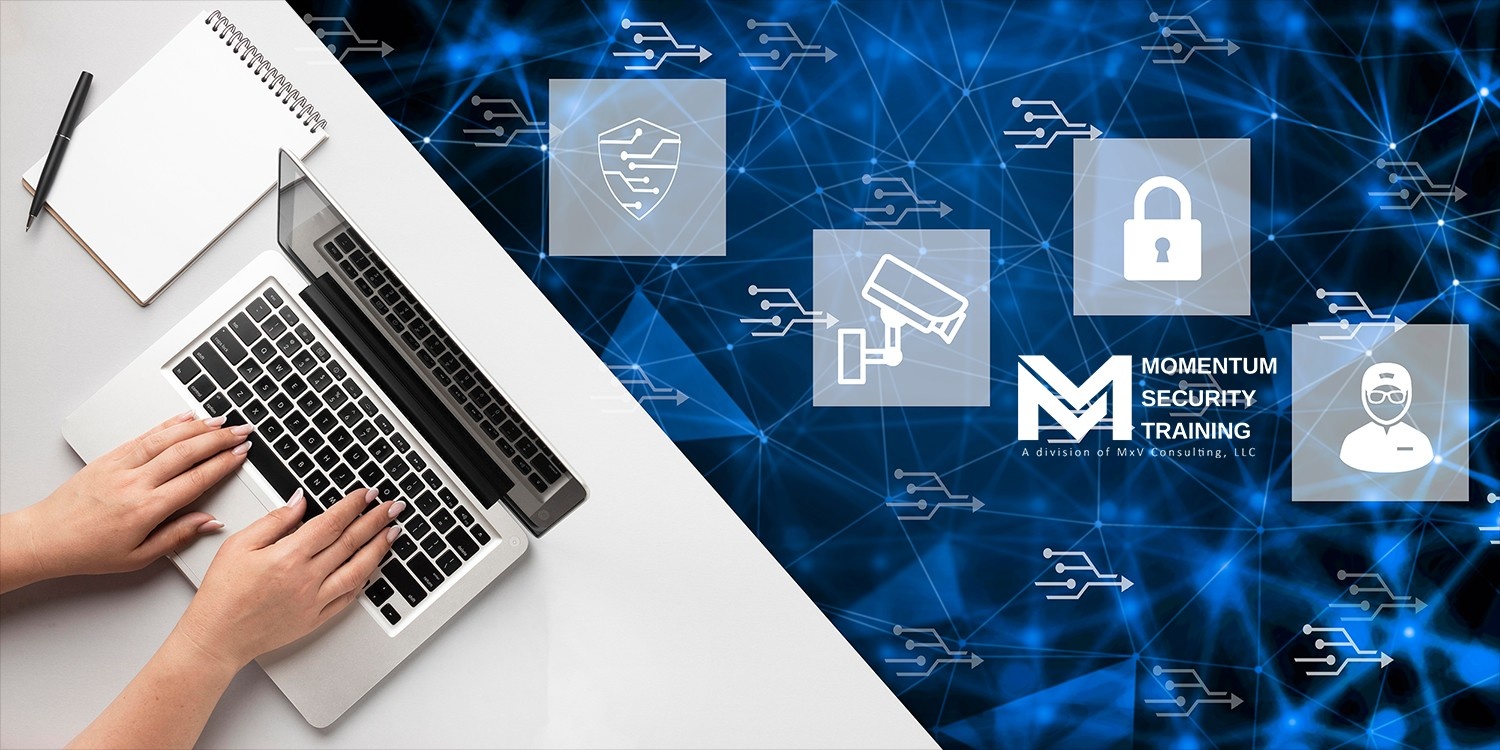 Join us to learn about special offers, bundles, freebies, new courses and more! Plus receive a discount code for 10% off!

Be sure to check your email and confirm to get your code!